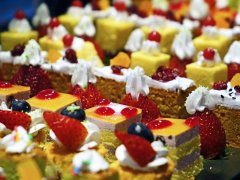 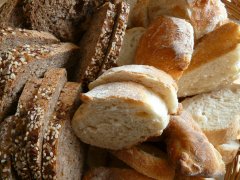 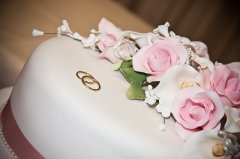 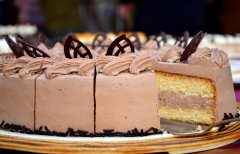 The Bakers and Confectioners Association Established 1905

A group of twenty-six people representing the practical craft sector of the confectionery industry, met in 1905 to form the British Confectioners Association, known as the BCA, under the guidance of Mr. H G Harris.  Their main aim was to meet regularly to promote the skills of the trade and exchange ideas, to enhance their businesses “and to encourage the study of confectionery as an art form, and to promote trade interest”.  They were spread throughout many regions of the United Kingdom. In 2019 the name of the association was changed to The Bakers and Confectioners Association, making it more relevant to the membership who represent the bakery craft sector and to extend its membership beyond the United Kingdom.

The association has survived well beyond its centenary because it has not deviated from its original principles. The membership, which is limited to sixty people, has continually evolved and has successively represented many of the outstanding craftsmen and top bakery businesses located throughout the United Kingdom.

The founding Secretary was John Macadam, a publisher whose father had been a baker in Scotland; he carried out the job for 40 years. His grandson John Copeman took up the post in 1950 and continued for 51 years, showing a remarkable family commitment to the association. The current secretary is Tim Cutress, a baker from Brighton who was elected as a member in 1982 and took over in 2001.

New members are elected having attended at least two meetings as a guest and require a proposer and two seconders from within the membership. The chairman is elected for a two-year period, having served as Chairman Elect for two years. He drives the association. Candidates for the post are elected on seniority, attendance and region; traditionally 25% of the members come from Scotland. Each individual Chairman brings his own particular style and ideas, which contributes to the unique character of the association.

Meetings take place five times a year and are initially planned by the chairman. The organising is then delegated to different members to arrange. A typical meeting commences early on a Tuesday afternoon and comprises of different craft related and technical sessions lasting no longer than one hour. BCA members are traditionally not good at sitting down for long periods! A short business meeting will follow.  The emphasis for the rest of the day is members mixing socially when ideas can be exchanged on an informal basis. For the evening dinner a raffle ticket system is used to mix all the attendees thus eliminating the formation of cliques. The following morning is spent visiting the organiser’s bakery and shops. On alternate years an overseas study tour takes place lasting 2-3 days.

Any member, who has been in the organisation for 15 years and no longer has a fully active role in the trade, can elect for past service. This has meant continual evolution in the membership. An attendance rule exists in which four meetings must be attended in a two-year period resulting in those not fully committed to the association being removed.  As a result of this 75% of the membership have been elected in the last 15 years, bringing with them endless enthusiasm and a wealth of new ideas.